All You Need To Know About NLC Agreement With Federal Government Concerning Strike 2020.

Early Monday morning, news broke that labour strike had been called off by the Nigerian Labour Congress.

The union announced its intention to withdraw from the strike in a joint statement signed by the union national leaders and government after three nights of talks.

It intended to go on strike to force the government of President Muhammadu Buhari to reverse the increase in fuel, electricity and consumer prices.

A statement issued by the Minister of State for Labour and National Employment, Fetus Keyamo, said the federal government and Labour, which will be working together for two weeks, starting this Monday, September 28, 2020″

The committee will review and identify the feasibility of new plans and additional funding as well as inflation, challenges and timelines to achieve this.

The members of the committee include the Minister of State for Labor and Employment, Mr Fetus Keyama, the Minister of Electricity, Mr Godwin Jedy-Agba, Prof. James Momoh, the Chairman of NERC, Engineer Ahmed Rufai Zakari.

The work to be done by the committee in two weeks. 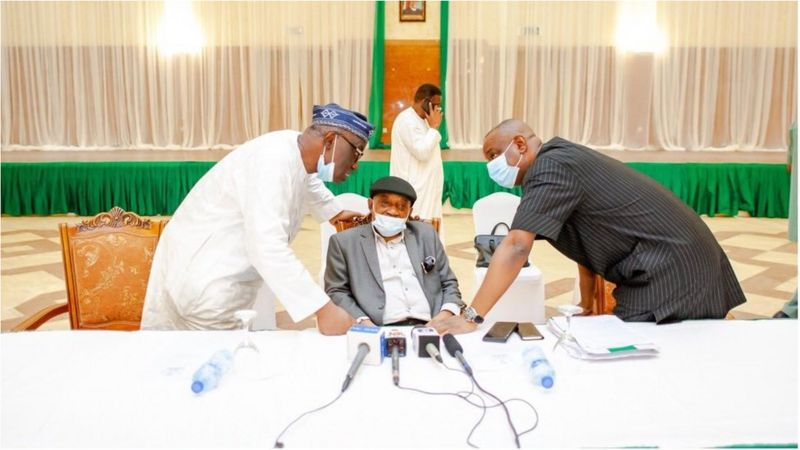 What will the committee do?’

The committee will review the legality or otherwise of the new electricity billing system.

The work of power distribution companies and new plans for the payment of electricity bills.

It will study and advise the government on the problems that have led to delays in the distribution of the new six million meters.’

It will investigate what the law says under the NERC Act and expand it so that trade unions are represented.

Then there will be a review of how the government sold its shares of power to companies, the position of employees to the group of companies that distribute electricity.

There will also be an independent review of power generation activities as contained in the power company sale letter before the end of 2020, represented by the union.

A National Labor Advisory Council (NLAC) will be set up before the end of 2020 to mediate and resolve issues between the labour force and the government, especially on complex issues.

The review committee is expected to report back in two weeks 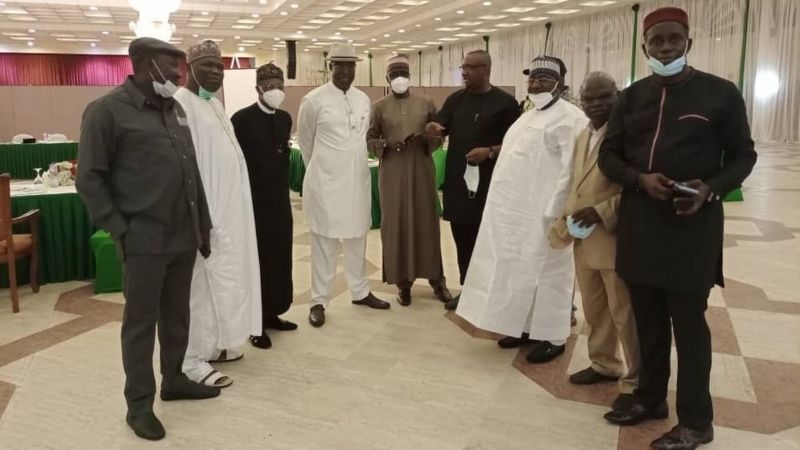 Nigerian labour leaders and government delegation after they reached an agreement early morning on Monday.

Electricity distribution companies will stop using the new electricity billing system until the commission’s work is completed in two weeks.

In the area of ​​rising oil prices, the government will announce new prices in the next two weeks.

A new agricultural subsidy system will be developed under the auspices of the NLC, the TUC, the Central Bank and the Ministry of Agriculture.

The government has said it will remove taxes on minimum wages, to reduce the impact of its new plans on the less powerful.

The government has promised to provide 133 high-speed buses on the country’s major urban roads as needed, and will later expand to all states and local governments by December 2021.

In the housing sector, workers will be given 10 per cent of government-built housing under the Ministry of Housing and Funds through the NLC and TUC.

NLC to embark on a nationwide strike, discloses reason for industrial action

Fuel Price Hike: NLC opens up to FG, reveals their next action