Get daily free Sure tips Here! 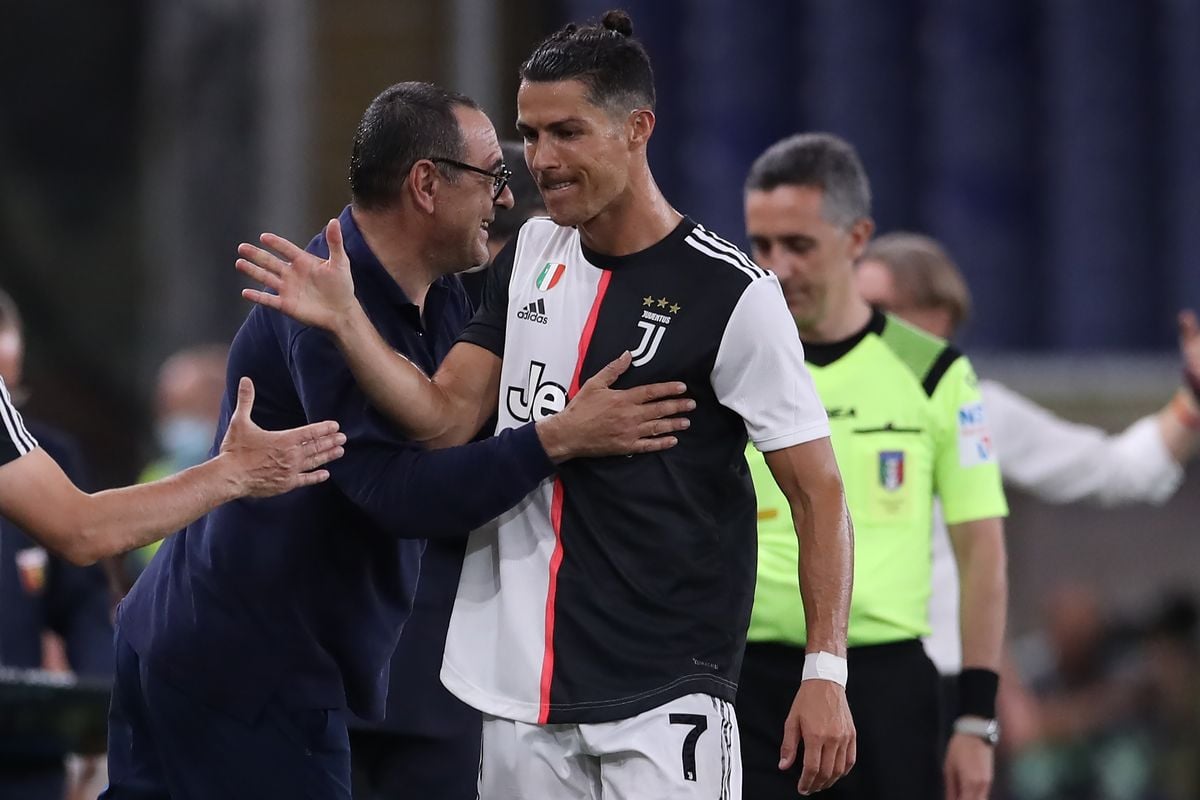 Juventus boss, Maurizio Sarri, has commented on forward, Cristiano Ronaldo’s performance following his side’s away Serie A 3-1 victory against Genoa on Tuesday night.

Andrea Pinamonti did score for Genoa as Sarri’s men grabbed all three points against the host.

Speaking after the game, Sarri said at his post-match press conference: “In the first half he [Cristiano Ronaldo] went for the shot five times, so it means he was doing more than he should.

“Cristiano often plays to free himself to finish, but when he decides to move the ball quickly, he is the best of them all.

“Honestly, I was going to replace Dybala, then I chose Ronaldo, who has played many minutes.

“We discussed it in the past few days, and he knew that he would go off at 3-0 [against Genoa] and he did it with serenity.”

Juventus will now host Torino in their next Serie A fixture on Saturday evening.

truetalknews.com - true talk news is a home for latest true news. We focus on providing you with quality jobs, scholarship, education and sports. Contact us via: [email protected]il.com
© TrueTalkNews.Com 2022
We use cookies on our website to give you the most relevant experience by remembering your preferences and repeat visits. By clicking “Accept All”, you consent to the use of ALL the cookies. However, you may visit "Cookie Settings" to provide a controlled consent.
Cookie SettingsAccept All
Manage consent